What they say about me

Home  /  What they say about me

Lionel Messi, the best football player in the world get in love of their portrait in pencil and buy it. 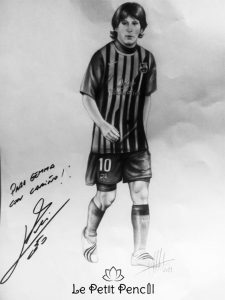 I appeared in the newspaper ‘20 Minutos’ in multiple times, When they got interested in my work they wanted to let me be known,

I had the pleasure as well of being a participant in multiple expositions, like in ‘Starbucks’ in Barcelona, Spain, in where I get the interest of the public buying my pencil portraits.

At the same time I was working as a portraitist for a company with 24 professional portraitists, between them was I with 18 years old (the girl of the company, that was my nickname, I have won it logically because my early age) they gave me the opportunity to form me and make a lot of pencil portraits, later I decided to bet for myself and work on my own; 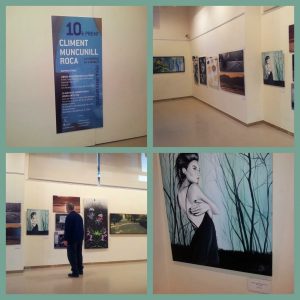